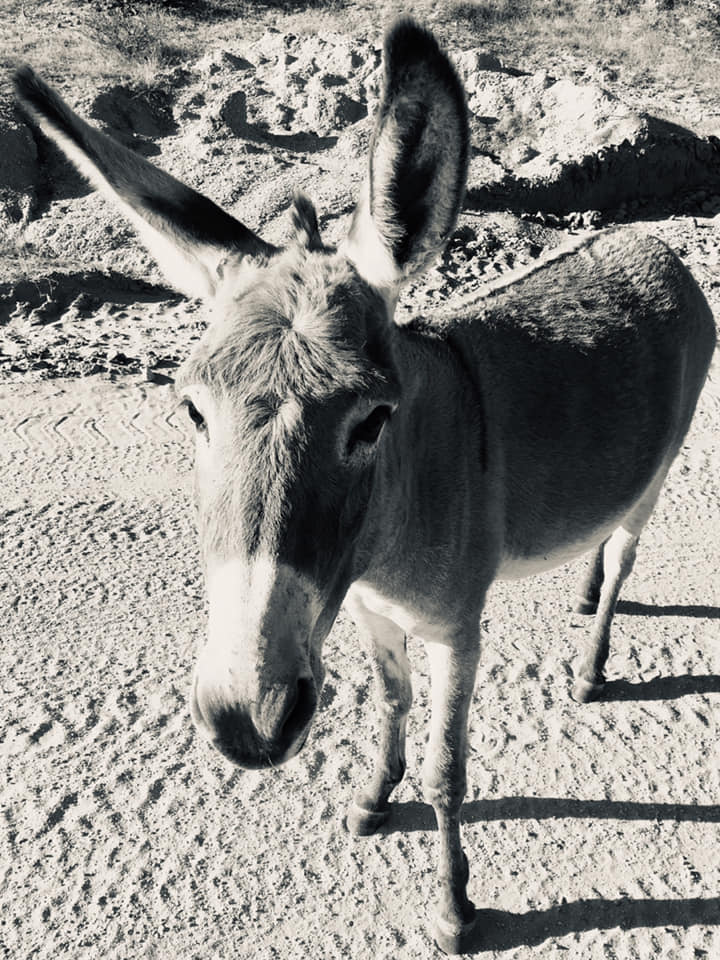 "Tim Lang's sweet summer sound is straight heart-to-heart with a snap, crackle, and pop that treats the ear in a blend of acoustic and electric synergy. Brilliantly poetic lyrics set on a dazzling musical palette take me to the beach and outside the box of planet Earth." - Grammy-award winning Producer Scott Mathews

From Others: "Lang's sound captures the quintessential Baja moments set to an acoustic driven soundtrack. Silky vocals are threaded throughout songs that sit comfortably at home in the surf breaks of Todos Santos his adopted hometown. His albums produced by Grammy-winner Scott Mathews highlight heartfelt songwriting and simple but effective production much like the unpretentious surfer lifestyle that is intertwined in the lyrics. Lang's song "Water" has been used for several independent film projects."

From Tim: “So what's the point of these albums, songs, and shows? I don't do this for fame. Music keeps me in touch with the mystery and awe of things bigger than us that I felt as a child. It keeps that alive in me and I'm so grateful for that. In turn, I want to share that with you. Plus I have this theory. Great music, great songs aren't about the artist. They are about the listener. For instance, I recorded a song called "Water" that a few people around the world have taken time to write to me about which I really appreciate. They have told me what the song means to them, how it was used in a soundtrack to their adventures, even where they were when the listened to it. Honestly, that to me is better than what I started out with and I like that idea about a song so much, we can make it our own.”

Other Interests: Lang enjoys his volunteer work as one of Jehovah's Witnesses and supporting the worldwide efforts of his faith. Besides this endeavor, he also enjoys donating his music and performances to a variety of animal rescue and shelter programs, recycling initiatives, educational opportunities for children of low income families, and other community outreach efforts. He’s married to Lore Lang and together they are raising a rescued horse named Zephyr.

Let US MAKE Your
EVENT A GREAT EVENT

Got a corporate gig in Southern Baja? Let us know we'd love to help make an enjoyable atmosphere that's not to be soon forgotten. Wedding on the beach? We would love to be part of the soundtrack to your special day.

Opening a new venue? Wanting to add some music? Looking to add live music in Todos Santos, Cabo San Lucas, La Paz, or elsewhere? Classy and professional service always. We would love to hear from you and how we can help you!

Dusty roads leading to untouched beaches. Wild mountains dropping into the sea. A lone roadrunner sharing your path. The song of a whale reverberating in your chest. Such is Baja.

If you just keep driving south this sliver of land holding back two seas will get in your blood and sing you a song. It will follow you home and haunt you long after you leave it. You'll see the savage and the beauty, the thirst and the oasis, the wide open and the insignificantly hidden, and you will add the sum of it all up while planning to return as soon as you can. Or maybe. You'll just never leave.

Would you like to send us a tip to support our indie music? Just click our digital tip jar below to send via PayPal. Thanks for giving our music wings!

Would you like to book a show? Have a cool venue you'd like to see us play? Drop us a note and we will be happy to see what we can do!